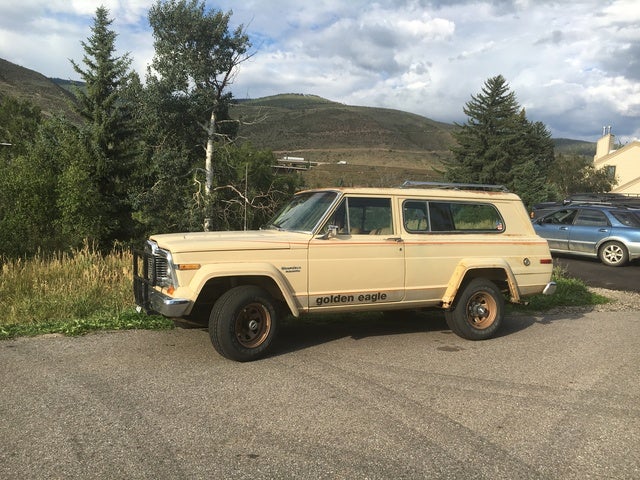 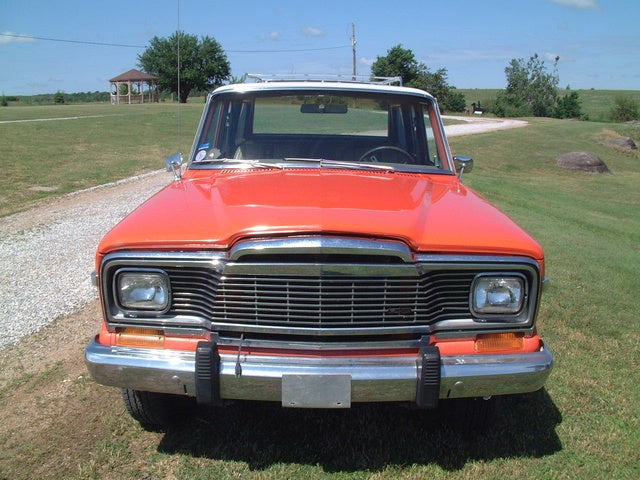 The 1979 Jeep Cherokee continued to sell well to drivers looking for a solid, sturdy utility vehicle with great off-road chops. Its tough suspension, rugged four-wheel drive, and powerful, torquey engines made the '79 Cherokee a top choice of 4x4 enthusiasts.

Two engine choices were available for the '79 Jeep Cherokee. It shipped with a 258 cubic inch, 4.2 liter AMC inline-6 engine; drivers looking for more power could upgrade to a 360 cubic inch, 5.9 liter V-8 plant which put out 255 horsepower and 380 lb.-ft. of torque. (Sadly, 1978 had been the last model year where the big 401 cubic inch V8 block was offered for the Cherokee; still, the AMC 360 provided plenty of power and torque for most folks.)

Interior design was pretty basic for the 1979 Cherokee. The focus of the model line was performance and muscle, not style (unlike a lot of later SUV models), and the no-frills cabin reflected that choice. The Cherokee Chief package provided some decor upgrades in addition to power steering and other power features, though.

Have you driven a 1979 Jeep Cherokee?
Rank This Car

Need To Know What Trany In 1979 Cherokee

just got a 79 cherokee and I am trying to find out what type of trany is in it. It has a 4.8 litter, three speed. Looking to maybe putting in a bigger motor. Don't know what will bolt up to this. Ple...