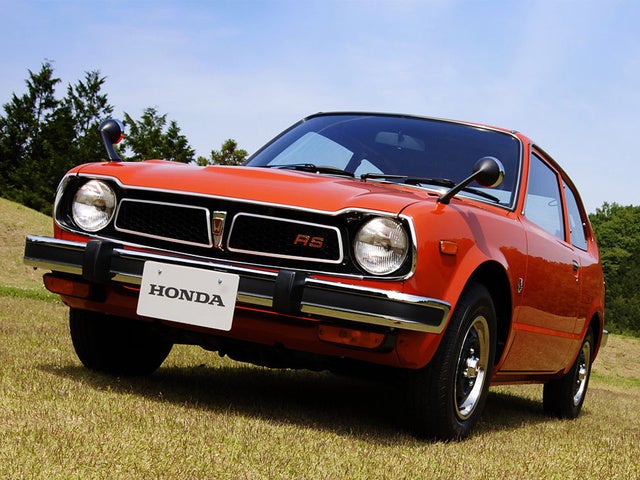 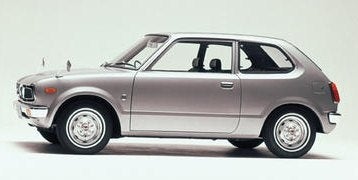 This year, 1979, marks the last of the first generation Honda Civics. The year brought only a few changes to the Civic or CVCC, mostly just an increase in horsepower to 55.

People are still driving it — even now. In fact, last year, someone commented that his '79 Honda Civic was the most "functional and utilitarian vehicle" he'd ever owned and he compared it to a workhorse, calling it "a faithful, sturdy, always capable, and sure-footed little vehicle."

All drivers of the Honda Civic love its gas efficiency, its reliability, and its amazing ability to keep on going, though alternator replacements, new engines, and more.

GuruTXPT I have the wagon. Love it!

Users ranked 1979 Honda Civic against other cars which they drove/owned. Each ranking was based on 9 categories. Here is the summary of top rankings.

Have you driven a 1979 Honda Civic?
Rank This Car

Help To Find Parts For 1979 Hondamatics

Just picked up a '79 3 door and hitting dead ends on finding cam shaft, front cross member parts. Does anyone know of other avenues besides e-bay, this old honda, honda parts online and autoparts war...

556 views with 7 answers (last answer about a month ago)

Can this classic be flat-towed? We are getting a gmc motorhome and I have a 79 civic hondamatic. Can this semiautomatic be flat-towed, and if so, any particulars? Extra credit for well-informed an...

How Much Is The Car (in Good Nick) Worth Now?

I have a Honda Civic 1979, in very good nick. The plastic is still on the doors, the dash isn't cracked, and it has very low mileage for its age. I might need to seel it soon to make ends meet and I w...

could you tell me in canadian and american dollars? it was a 5 speed. don't think it had air but it had a cassette, i believe.

What Were The Original Colors Of The 1979 Honda Civic?

I was given a 1979 Honda Civic. They spray painted it lime green and I don't know what was the original paint color. I want to restore it to an original color. Any idea what they were? Thank you!