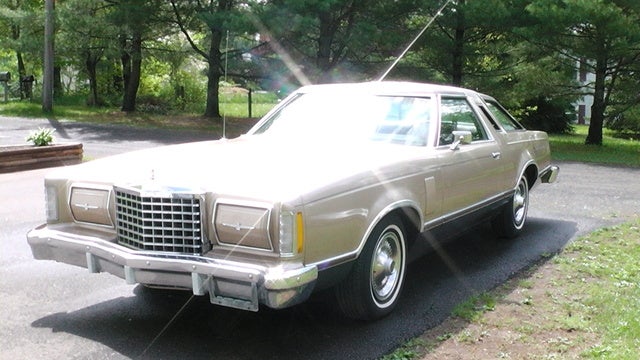 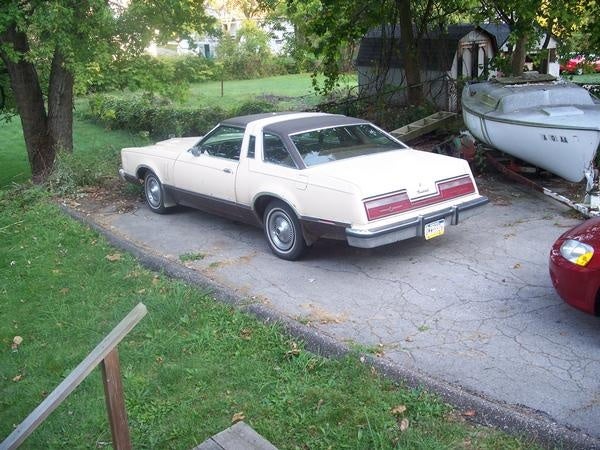 The 1978 Ford Thunderbird was the second of the 'Torino Bird' models. Smaller than the giant TBirds of the 'Big Bird' years in the early seventies, this incarnation of the Thunderbird straddled the boundary between sports car and luxury sedan. Ford added a jazzy touch to the '78 Thunderbird by introducing a T-top option (perhaps a response to the popular Trans Am?) Other minor changes included yet another facelift to the carÃ¢Â€Â™s front end.

Luxury was the interior keynote for the 1978 Thunderbird. Plush bucket seats, a glitzy dashboard with plenty of chrome, and lots of electric doodads pampered the driver: if the '78 TBird was a TV show, it was more like 'Dallas' than 'Route 66'. The exterior styling reflected the aesthetic of the time, too, with sharp, square-shouldered lines.

Although the '78 Ford Thunderbird wasn't the drag-strip juggernaut of the early seventies, it packed a perfectly respectable punch under the hood. Shipped off the line with a 5.0 liter/302 cubic inch V8, the '78 T-Bird was also available with an upgrade to a 5.8 liter/351 cubic inch or a 6.6 liter/400 cubic inch V-8. Even the entry-level engine offered plenty of power to move the more compact Thunderbird around highways and roads with ease and zip.

And let's not forget the improved fuel efficiency that had motivated the redesign. With xx mpg city, xx mpg highway, drivers were too relieved by their savings on gas to mourn the giant engines of the old 'Big Birds'.

What's your take on the 1978 Ford Thunderbird?

pjaxdriver bought mine about a year ago with 90,000 miles only thing I did to it replace master cylinder tune up needs a little work but I love the car will not get rid of it its a 78 fully loaded other then leather and t tops it has 97,000 on it now

MrBlueOval Looking to buy a 1978-79 Thunderbird. ABSOLUTELY MUST HAVE FACTORY T-ROOF (T-TOPS). with power windows, power locks and working air conditioning. MUST ALSO HAVE BUCKET SEATS with CENTER CONSOLE and AUTOMATIC SHIFTER ON THE FLOOR, NO EXCEPTIONS. can be almost any condition but prefer a super low mileage clean running car but will consider all others, No major rust please. Any engine, any color but prefer burgundy, red, black, silver metallic or dark blue metallic in that order. this ad is dated 2/27/2018 so yes this is a new ad unlike the previous 2006 ad above.. CONTACT fordaholic69@yahoo.com with pics, price, location, details and your contact info. SERIOUS ONLY PLEASE, THANKS.

Have you driven a 1978 Ford Thunderbird?
Rank This Car

My Headlights Wil Not Open On My 1978 Ford Thunderbird

My headlights will not open but the lights cut on.

Wondering where to shop for best service and selection for 1978 Thunderbird parts. Particularly the gas tank. It's a 351 V8 modified engine. Any suggestions?

I Need A 1978 Thunderbird Hood Ornamnet

i am looking for a 1978 Thunderbird Towne Landau hood ornament D7SZ- 16850-F. It is one with red inserts. Can anyone help?