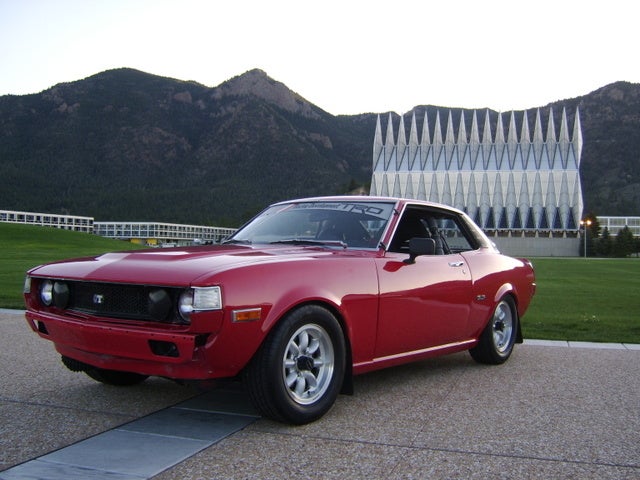 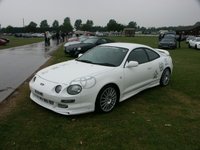 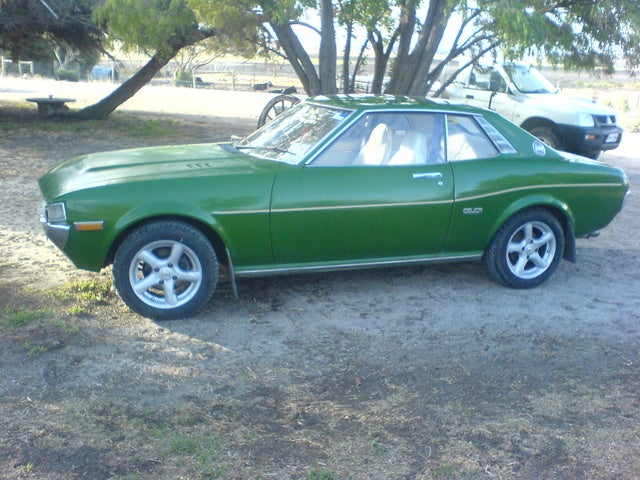 The 1977 Toyota Celica saw no significant changes from the previous year, when the hatchback was introduced to the lineup.

Both the coupe and the hatchback were available in the GT trim level, which offered sporty handling, upgrading interior finishes, and distinguishing body features like racing stripes and chrome-trimmed wheels. The coupe also came as the base-level ST. The 1977 Celica had a 2.2-liter, four-cylinder engine.

The 1977 Toyota Celica was popular because it offered a solid, dependable ride with sporty looks. Some drivers have complained that the GT, with its wider tires, can be difficult to steer when combined with no power steering and rear-wheel drive.

Have you driven a 1977 Toyota Celica?
Rank This Car

Has Anyone Heard Of The Celica Magnum GT? It Was Sold In The North East By ...

A Toyota dealer in Massachusetts sold a sport version of the 77 Celica liftback called the Magnum GT. It had Factory bolt on fender & quarter panel flares, rear louver and a special paint scheme, I h...

Wheel Size 14" Wheel, What Is The Bolt Pattern Size?

I'm Looking To Purchase A 76 Or 77 Celica GT Liftback.

Contact me if you know where I can find one.

138 views with 1 answer (last answer about a year ago)

Where Can I Buy A 1977 Toyota Celica Liftback?