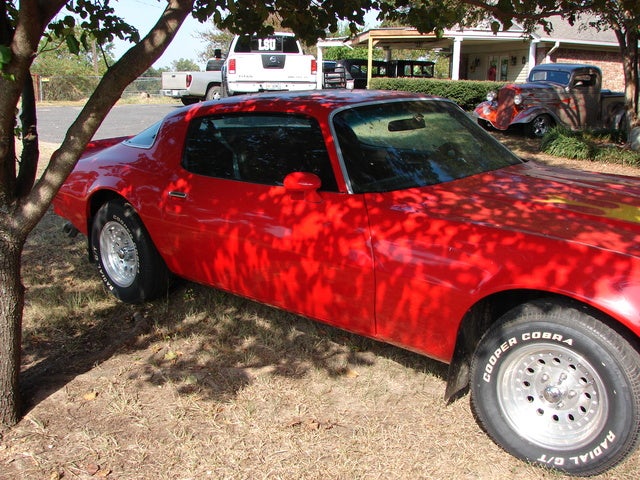 Have you driven a 1977 Pontiac Firebird?
Rank This Car

Great car! However, I am looking for a car for my son and this V-8 manual hot rod is just a little over the top. I loved driving it but he needs a little less. Very clean, all the goodies, every thi... Read More

It looks too plain. Plus the color not foe me Read More

This car was a great value and I am sorry I did not purchase it. As I just purchased a car 1 week ago Read More

Love the body type. I recommend car gurus to others Read More

You would have to be in the era when this car was built to really appreciate amd understand the value of the car. Read More 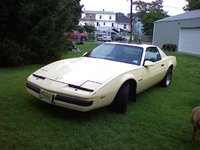 Have you driven a 1977 Pontiac Firebird?
Rank Your Car →