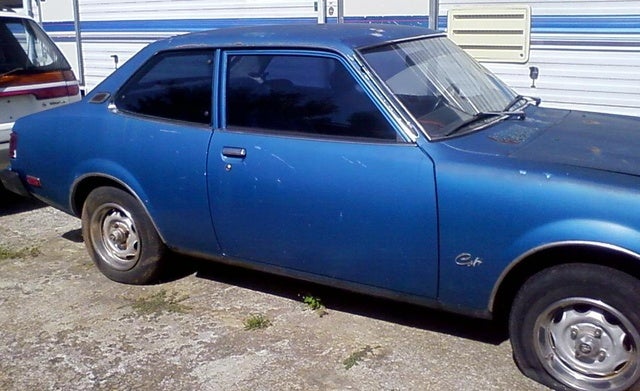 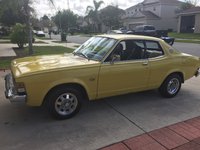 CarGurus has 2 nationwide Colt listings and the tools to find you a great deal. 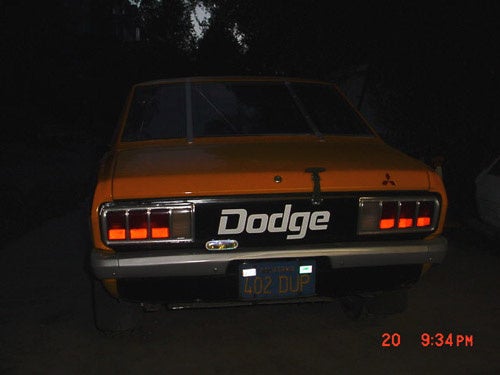 The stylishly cute subcompact Dodge Colt bopped along nicely through the '70s, still a popular starter car choice, though not as highly sold as the Ford Pinto. It was a budget car due to its size and terrific fuel economy. Inside, reclining bucket seats and a tilt steering wheel were its most notable standard features. But a turbo engine under the hood hinted at the high speeds and power that helped the Dodge Colt place third in the 1977 SCCA Rally in California.

The 1977 Dodge Colt was unchanged from the previous year. A two-door coupe, two-door GT, four-door sedan, and five-door wagon offered a wide range of versatility and driving options. Whether buying it for personal use or as a family car, 1977 Colt owners received a practical, economy car that delivered an energetic engine and peppy ride. Engine choices were either a 1.4 or 1.6 I4, and the GT featured a turbo version of the 1.6. Five-speed manual transmission came standard, and all cars were rear-wheel drive.

Outwardly, the 1977 Dodge Colt maintained a similar look over the years, with an occasional tweak in tail and headlights. The fastback-like coupe was the smallest version, with an uncomfortable backseat for adults. The sedan was not much better, though easier to get into, and the wagon offered maximum storage.

Have you driven a 1977 Dodge Colt?
Rank This Car

CarGurus has 2 nationwide Colt listings and the tools to find you a great deal.