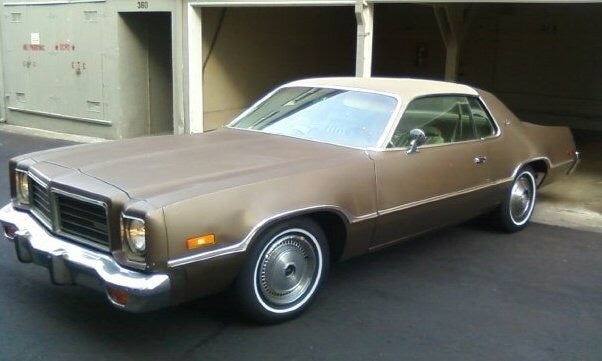 Few changes for the 1977 Dodge Charger, which was a two-door mid-sized coupe built on a Cordoba frame. The 1977 Charger dropped its base and Sport models, whose body was basically absorbed into the new Monaco line.

Though not as attractive, and frankly more boring than the old Chargers, owners liked the dependability of the new Charger line, particularly the quiet ride provided by its strong suspension system.

Mfrman Best car I ever owned

Have you driven a 1977 Dodge Charger?
Rank This Car

What Is The Distance Between Front Tire To Front Tire. So I Can Adjust My T...

I need to know the distance between the two front tires.

Is It Possible To Switch Out My Therma Quad To A Smaller Carb ?

I have already taken and put a standard distributor and byoassed the lean-burn system?

Headers For A 1977 Dodge Charger

I want to install a set of exhaust headers in my 1977 Dodge Charger. It came factory with a 400 but I'm installing a 440 from my 1968 Chrysler New Yorker. Anyone know if there are any headers avail...