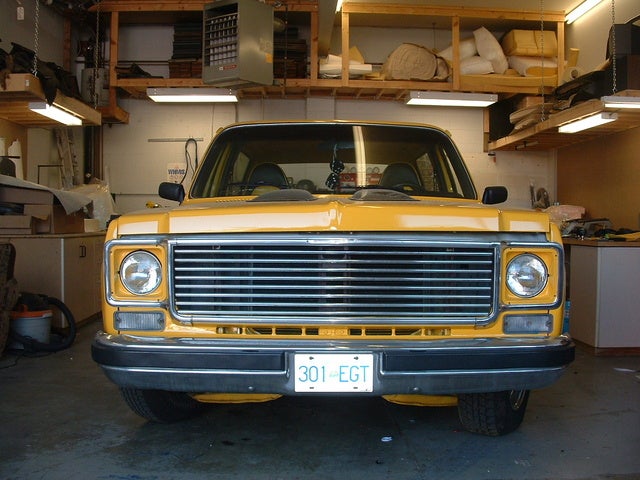 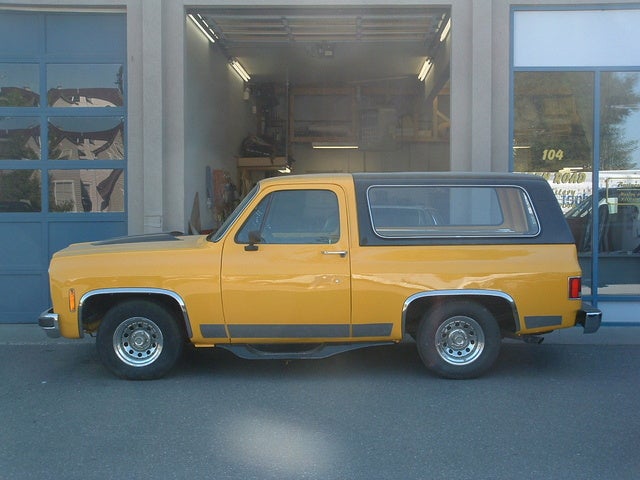 After a major restyling the previous year, the 1977 Blazer featured few changes. A new grille with more air pass-through was standard, and an optional soft-top was available.

The truck continued to get heavier, weighing over 4200 pounds in 1977. Nicky F is paying 3000 dollars for that car, and it flips over continuosly while going over 45 mph

What's your take on the 1977 Chevrolet Blazer?

Have you driven a 1977 Chevrolet Blazer?
Rank This Car

How Do I Get My Back Window Up In 1977 Jimmy Manual Crank Handle Just Spins...

How Do I Get My Back Window Up In 1977 Jimmy Manual Crank Handle Just Spins...

Spark But No Fire

I put in direct gears in my 350, have great spark but won't fire up,

How Do You Remove The Steering Wheel And Get To The Ignition Replacement?

Where To Get A Soft Top Other Than Bestops