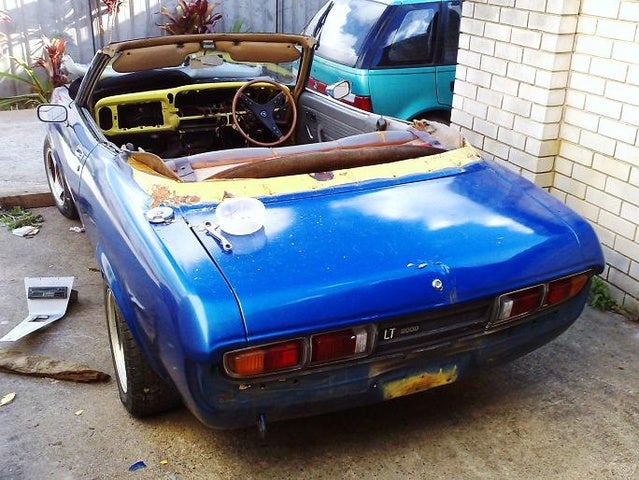 The 1976 Toyota Celica got a new addition to its lineup: the Celica hatchback. It was marketed as a "sports-touring car," with the hatchback offering more trunk room than the coupe. The Celica coupes got a larger wheelbase for 1976,

The new hatchback came as a GT, which offered sporty handling, upgrading interior finishes, and distinguishing body features like racing stripes and chrome-trimmed wheels. The coupe came in the base ST as well as the GT trim levels. The 1976 Celica had a 2.2-liter, four-cylinder engine.

Consumers had been demanding a Celica hatchback, so once it was introduced it proved to be very popular. The 1976 Celica was awarded Motor Trend's Import Car of the Year.

Have you driven a 1976 Toyota Celica?
Rank This Car

Looking For A 1976 Toyota Celica ST

I'm really interested in buying a 1976 Toyota Celica GT or ST. If you know of one for sale not far from or in Columbus, OH, I'm very interested. Thanks

I have a '76 celica that the fuel send unit is bad. Does anyonr know where I might faind a replacement new or used? Scott

I had this car in high school and have found a similar one I'm restoring. I would like to paint it the same color of my old car which was a mustard yellow. Can anyone help me find the correct code o...

Just Wondering If Anyone's Got A Rough Size On The Original 1976 Celica Fue...

Where Can I Find The Courtesy Lights ? (The One Located On The Front Corner...

I own a Toyota Celica 1976 and need to find the Courtesy light that goes on the very corner of the front side of the car.