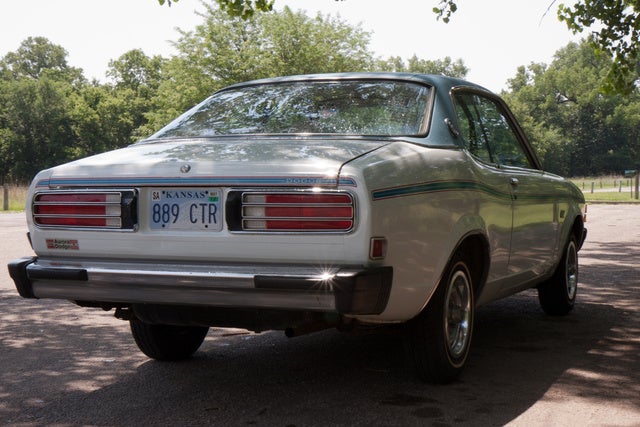 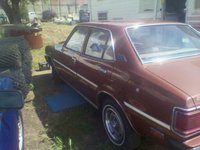 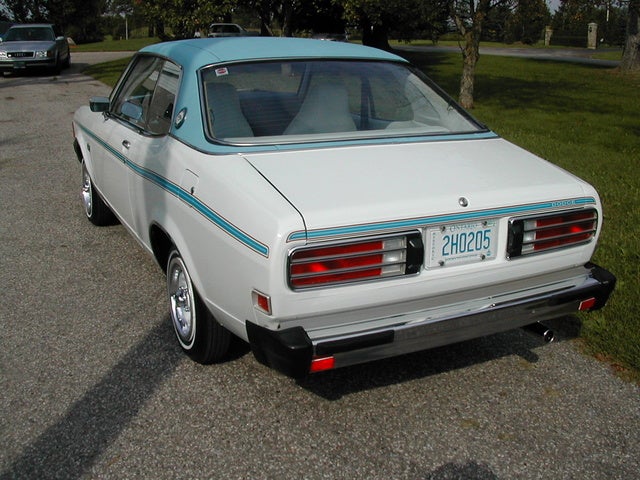 Since it's introduction in 1971, the Dodge Colt went through few changes in its first years, aside from the addition of a GT turbo model in 1974. The GT was a fast Colt, achieving a quick quarter mile and impressive off-the-line capability, especially since the Colt was so lightweight. For 1976, the economy Colt was still popular among individuals and families on a budget who didn't want to sacrifice style and performance.

The 1976 Dodge Colt line stayed pretty much intact. A 2-door coupe, 4-door sedan, and 5-door wagon featured either a 1.4-liter or 1.6-liter, 4-cylinder engine. The Colt GT had a turbocharged 1.6 I4. New in 1976 was a 5-speed manual transmission, replacing the old 4-speed. A 3-speed auto tran was still optional across the line. Various packages were offered, such as the Freeway Cruise Package on sedans and the Estate Package for the wagons.

Today the 1976 Dodge Colt is popular because it is so easy to modify and parts are relatively cheap and easy to find. It proves to be a speedy little car, and the GT coupe is especially fun and geared toward the driver rather than the more passenger-oriented sedan and wagon.

Vanhook15 I would definitely buy 1

Vanhook15 I love the color blue and white

Vanhook15 I want to pay a cheap price for 1

Have you driven a 1976 Dodge Colt?
Rank This Car

6700 original miles on it. Bicentennial Edition. What is it worth? Anyone have any ideas?

What Is The Price Of

What is the price

Does Anyone Know Where I Can Find Parts For A 1976 Dodge Colt And/or Plymou...