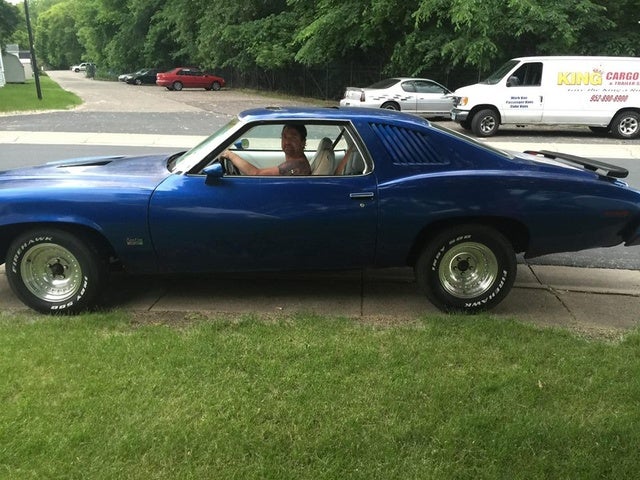 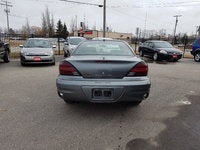 CarGurus has 170 nationwide Grand Am listings starting at $2,442. 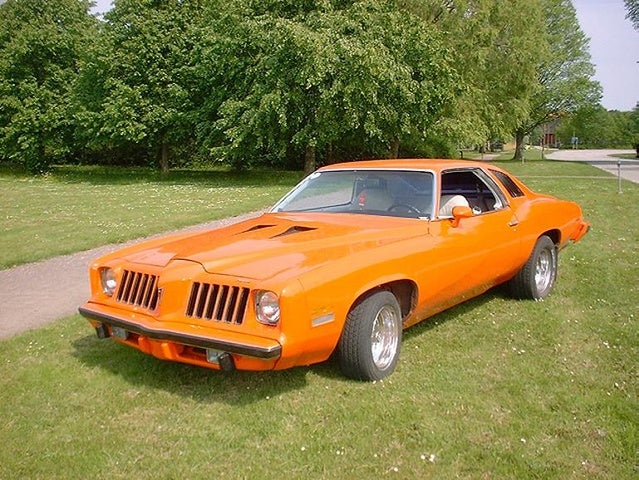 Due to a combination of rising gas prices and an unfocused marketing campaign, the 1975 Pontiac Grand Am would be the last year of this generation of large mid-sized sedan and coupe. Trying to bill it as a combination of luxury and performance, as well as the best of both American and European engineering, Pontiac's target audience seemed too vague and widespread to generate much enthusiasm.
Cosmetic changes were in store for the 1975 Grand Am. The 12 front grilles went from horizontal slats to vertical slats, and body-colored bumpers were added. The V8 engine choices were unchanged. The 400 blocks got either 170 or 200-hp depending on whether it was a 2-barrel or 4-barrel carburetor. The 445 V8 was rated at 250-hp. Despite its performance car suspension, tuning, and tires, no manual transmission was available, only a 4-speed automatic.
Reclining bucket seats in either leather or corduroy sat in front of a racing-like dash trimmed out in mahogany wood, much like the Grand Prix. A hood release, headlight dimmer, lumbar support, and pile carpeting were just part of an array of standard features. Overall, critics liked the 1975 Grand Am's handling and engine performance and interior styling, though the seats were not as supportive as they claimed to be.

Have you driven a 1975 Pontiac Grand Am?
Rank This Car

Cars compared to 1975 Pontiac Grand Am

CarGurus has 170 nationwide Grand Am listings starting at $2,442.