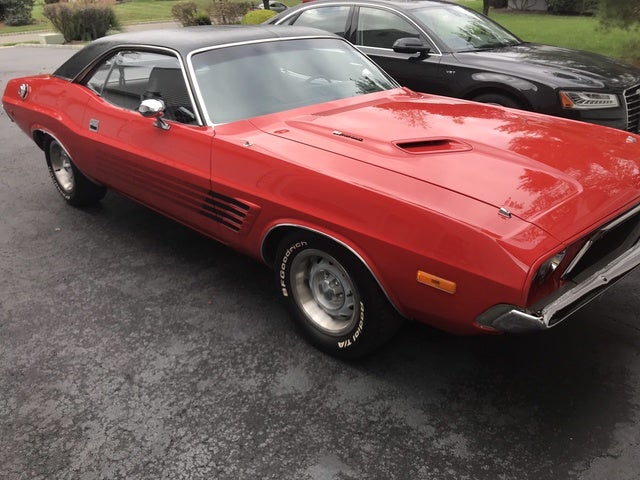 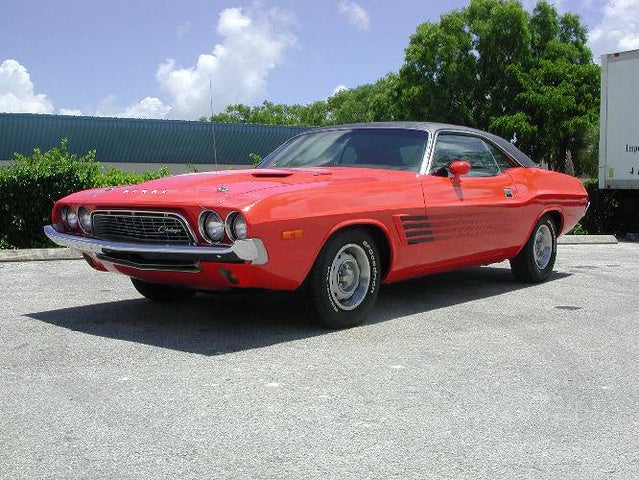 Timing is everything. Unfortunately, Chrysler had terrible timing with its Dodge Challenger. Stricter environmental regulations and increasing gas prices pretty much marked the end of the muscle car segment in the early 1970s, the exact time that Chrysler introduced its Challenger. After five years of so-so and then miserable sales, 1974 was the last year for the Dodge Challenger.

The Challenger would reappear as a Japanese-made coupe in 1978. Today, the rarity of the 1970-74 models has increased its value in nostalgic collectors' eyes. The old cliche rings true -- they just don't make 'em like that anymore.

What's your take on the 1974 Dodge Challenger?

ethan777shurelds1 they are the best cars out but I can't say that but they're in my top three.

Have you driven a 1974 Dodge Challenger?
Rank This Car

What Is The Best Body Replacement Manufacturer For Classic Cars

Can You Modify A Driver Seat In A 1974 Dodge Challenger To Be Able To Slide...

I Need A Fender

where can i get body parts

COOLANT BOTTLE WERE IS IT?

is their any pics out their with the 19 or 20 inch rims like on the new 2012 but on the 70 to 74 and also iam trying to figure out my fuses in fuse block their is numbers but does not say what they r...