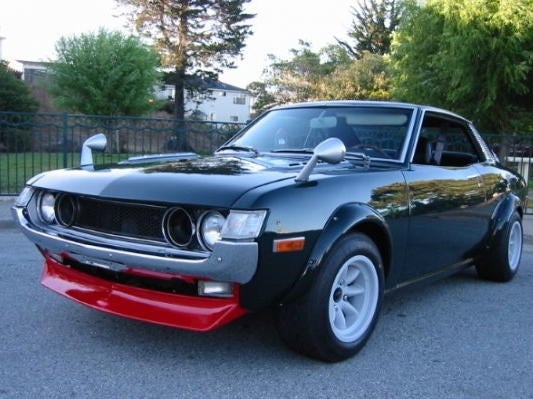 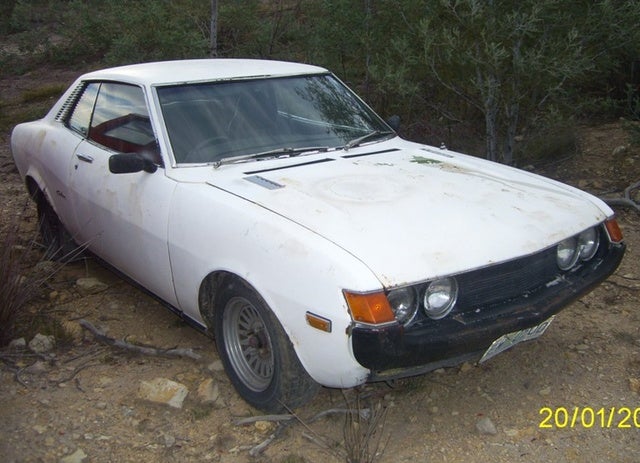 The 1973 Toyota Celica did not see any significant changes from the previous year. Although it was only in its third year on the US market, by 1973 the Celica was considered another Toyota success.

The 1973 Toyota Celica was available in one trim level, the ST coupe. It had a four-cylinder, 1.6-liter engine.

The 1973 Celica was well liked due to its sporty styling, which was reminiscent of early Ford Mustangs. Owners liked that they could get a dependable Japanese car but not have to settle for boring style. Today, the 1973 Celica has many admirers who love the carÃ¢Â?Â?s decidedly 70s appearance. While customizations of the e1973 Celica are popular, there are plenty of other owners who insist on keeping their Celicas in original, pristine condition.

Have you driven a 1973 Toyota Celica?
Rank This Car