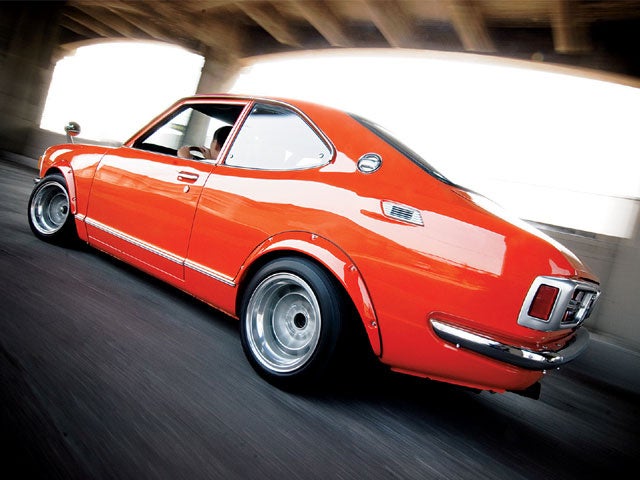 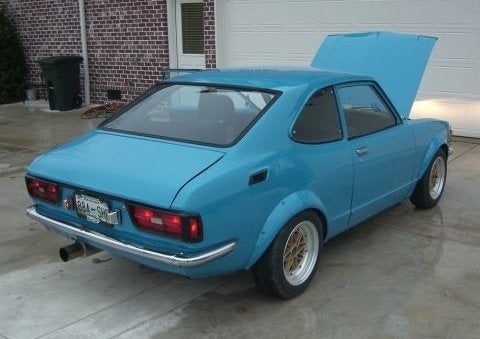 Little changed for the 1972 Toyota Corolla from the previous year. The grille was redesigned, but otherwise it was nearly adventitial to the previous year's model. Even though it had only been in the US market for a few years, the Corolla was already proving to be a best seller.

The 1972 Toyota Corolla had a four-cylinder, 1.6-liter, 102 horsepower engine. It was available as a coupe, a wagon or a sedan. The sedan came in three trim levels: Standard, Deluxe, and Hi-Deluxe. The coupe was available in a Deluxe, SL, and SR.

The styling for the 1972 Toyota Corolla was still very simple and conservative, but its value and simplicity was earning many fans.

What's your take on the 1972 Toyota Corolla?

GuruVPNS3 I bought a 72 Corolla Coupe, 4 spd stick while in the Air Force in 1972. I loved it. Ran like a top, comfortable inside with reclining seats. Great gas mileage. I wish I still had it. Great styling and ride. Paid $2300 for it new.

David bought a 1972 Corolla Coupe in 1974, was previously owned by an Air Force guy. Loved the car.

Have you driven a 1972 Toyota Corolla?
Rank This Car

I Lost The Original Key But The Spare Doesn't Open The Boot. Know A Way To ...

Where Can I Find A Front End

or where can i find the front grill