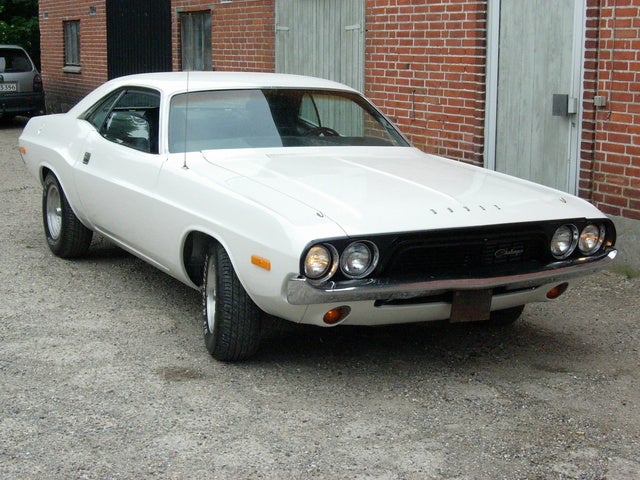 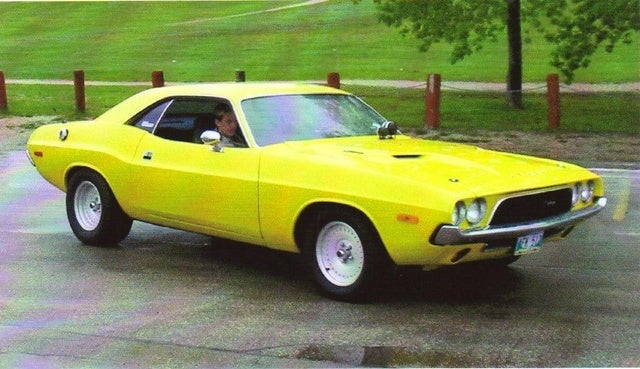 Better handling, low popularity, and a need to meet government regulations probably drove the disappearance of the big block engines starting with the 1972 Dodge Challenger. The 440 and Hemi were out (few Hemis were ever produced due to its expense), leaving the 340, 240-horsepower as the largest engine. It now reached 0-40 in 8.5 seconds and hit a quarter mile in 16, but unlike the heavier engines, the 340 came with a rear stabilizer bar for better handling. The standard engine was now the 318, 150-horsepower. At that rating, can it really still be called a pony car?

The R/T was replaced with the Rallye and the SE package was no longer available. Also gone were the convertible, and the shaker scoop options. As for its appearance, the grille was redesigned with downturned edges, giving it the appearance of a sad mouth, perhaps in response to its ever-decreasing sales or its limited horsepower in the standard model.

Owners feel the 1972 and later models of the Challenger not only have great handling and tackle curves better, but also that they get just as much power because they are not encumbered by the heavier engine blocks.

What's your take on the 1972 Dodge Challenger?

Have you driven a 1972 Dodge Challenger?
Rank This Car

WAS THERE ANY EARLEY 1972 RT BUILT

WAS THERE ANY EARLY 1972 DODGE CHALLENGER R/T BUILT

309 views with 3 answers (last answer about a year ago)

where are the id numbers located for the 340 engine

Between Grill And Bumper Insert