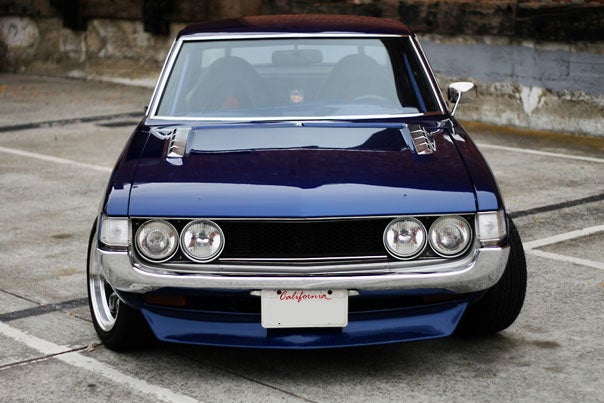 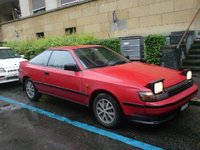 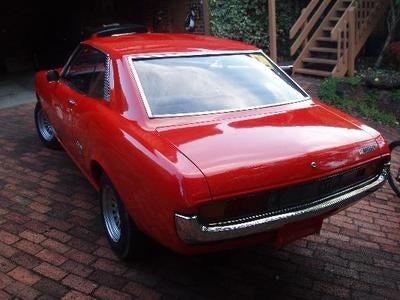 The Toyota Celica was introduced to the U.S. market for the 1971 model year. Toyota marketed the car to consumers who wanted a solid, dependable vehicle but also wanted something more exciting than the Corolla. The Celica was Toyota's first mass-produced car that valued looks and driver enjoyment as much as quality and value.

The 1971 Celica was available only as the ST coupe and had a four-cylinder, 1.9-liter engine.

The 1971 Celica's sporty, sleek look proved popular with buyers, and the vehicle was considered a success. Drivers found it fun to drive, while at the same time appreciating its reliability and quality. Now first-generation Celicas are collectible, with many enthusiasts adding their own customized touches.

SnidelyWhiplash LOVED it. Would have one again in a New York Second.

Have you driven a 1971 Toyota Celica?
Rank This Car

Where Can I Find One?

Does The Car Have The VIN #

does the car have the VIN# I have friend at work who says that 1971 celica was not sold in the us.