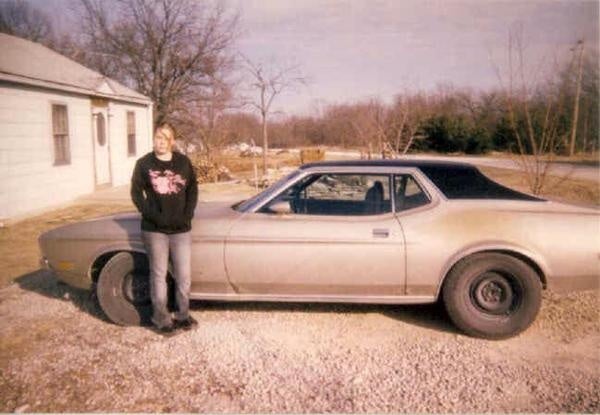 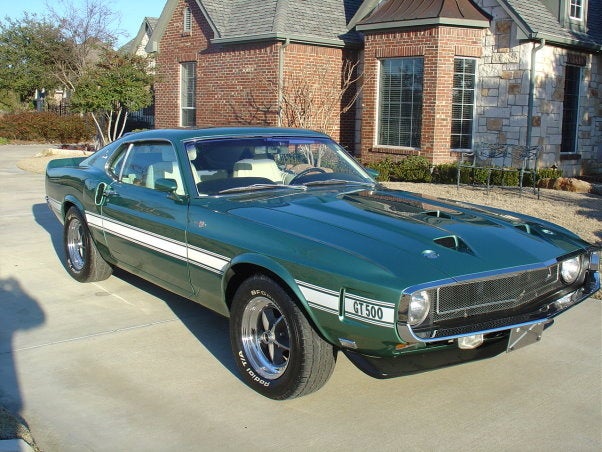 One of the more popular trims for the 1971 Ford Mustang was the Boss 351, and the "Boss" moniker is very appropriate to the position that the pony car held around its fellow muscle cars. However, in 1971, the Mustang made hardly a splash among enthusiasts, with only 1806 of the Boss Mustangs were produced, a small percentage of the 149,678 released that year.

The 1971 Mustang was part of Ford's attempt to save its failing line of cars. The standard engine was a 250-ci inline 6, but options ranged up to a 429-ci V8 with 375 horsepower. The Mustang was the biggest and longest ever produced, so it was imperative that the engine be able to move the big car along at speeds to which its enthusiasts had become accustomed.

On the outside, the car looked nearly identical to the 1970 model, but the interior was all-new. Power windows now came standard, and different colors were available for the seats. Its was different from all others.

Users ranked 1971 Ford Mustang against other cars which they drove/owned. Each ranking was based on 9 categories. Here is the summary of top rankings.

Have you driven a 1971 Ford Mustang?
Rank This Car

Is this really a fastback model? The 210 hp seems really small for this cars, but as far as i due to emissions in '70s engine power rates were limited

When I first start my car its fine but after driving 15 to 30 minutes and turning the car off. It won't start again. I t cranks but won't start. Any ideas.

Looking At 71 Convertible Mustang, What Are They Worth These Days?

I found one for 17000 , like it , just a few things wrong. couple chew marks in door panels, no pocket for roof, small hole in roof, bondo i found underneath trunk but on left side , panel that goes...

Why Is My Car Picture Not Up On My Listing On This Site? One Would Think If...