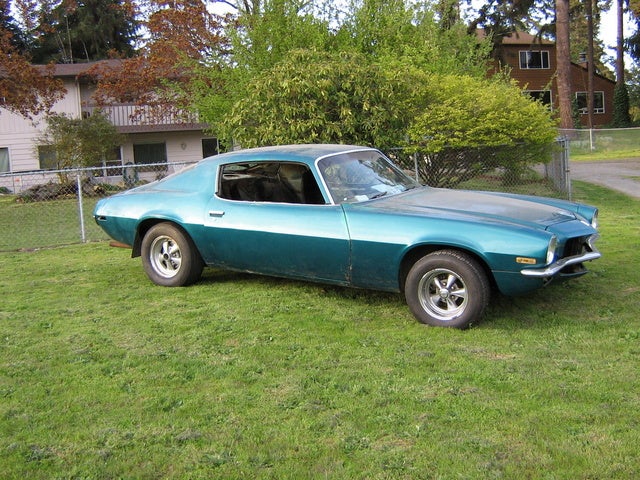 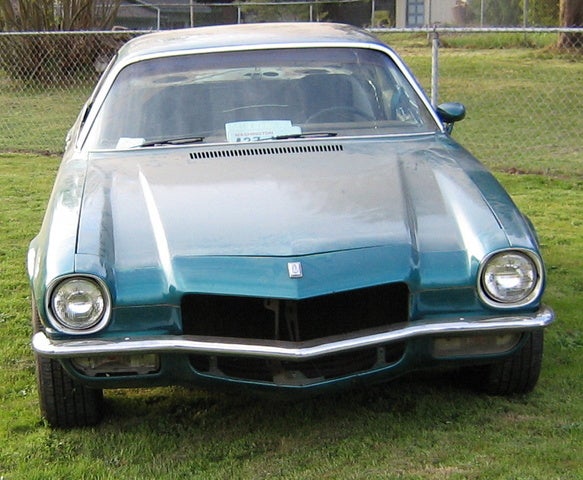 At first glance, the 1971 Chevrolet Camaro remains largely unchanged in appearance. However, under the hood, lots was brewing.
The Camaro now came standard with front disc brakes, many safety features, all-vinyl upholstery (which was a good thing in 1971 ;)), carpeting, and a cigar lighter.
The basic Camaro engine was a 307-ci small-block V8, but the base SS was a 350-ci V8 rated at 270 horsepower. The top-of-the-line engine was available in the SS-396: the 402-ci L78 V8, rated at 300 horsepower. This represented a slight decrease from the year before. The Z28 also lost some power, dropping to just 330 horsepower from a peak of 360 in 1970.

What's your take on the 1971 Chevrolet Camaro?

Users ranked 1971 Chevrolet Camaro against other cars which they drove/owned. Each ranking was based on 9 categories. Here is the summary of top rankings.

Have you driven a 1971 Chevrolet Camaro?
Rank This Car

"Find The Miles Per Gallon Your Car Gets On The Highway "

I Was Thinking About Swapping My Tired Gen 0 For A New Vortec Create Engine...

Do All Original 71 Ss Standard Cars Have A Console?

i recently purchase a 1971 camaro ss 396 4speed car and just checking on things , the car has a floor mounted shifter with no console but has buckets .