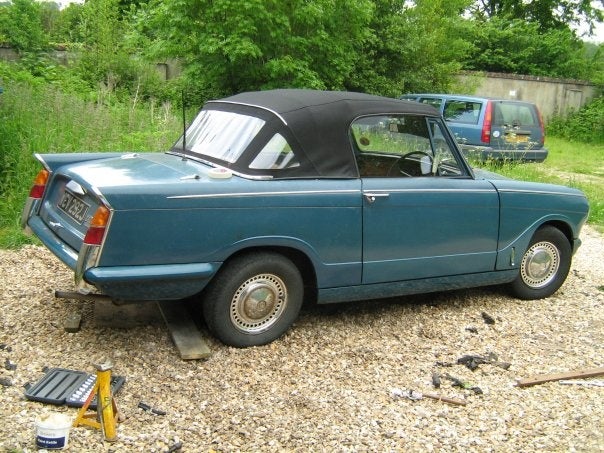 Have you driven a 1970 Triumph Herald?
Rank This Car

Triumph Herald A Car For All Seasons By Chris

The 1147cc engine is not exactly a thrill a minute although the later model (engine prefix GD) leaps up to 50bhp, a useful addition with no loss of mpg. All triumph herald models are prone to poor ha... Read More