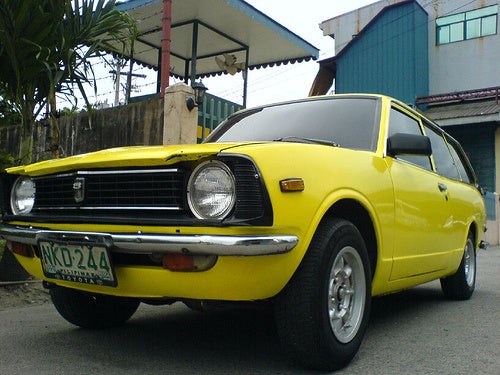 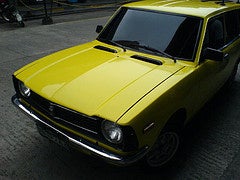 Toyota introduced the second generation of Corollas with the 1970. This time, the Corolla was slightly longer (by two inches) and had a more powerful engine. It was also made available with an automatic transmission. These modifications made the Corolla more popular, and by the end of the year it had become the second best selling car in the world.

The 1970 Toyota Corolla has a four-cylinder, 1.2-liter, 73-horsepower engine. It was available as a coupe, a wagon or a sedan. The sedan came in three trim levels: Standard, Deluxe, and Hi-Deluxe. The coupe was available in a Deluxe, SL, and SR.

The increase in size, however slight, made the 1970 Corolla noticeably more comfortable. The styling was still very conservative and the construction of the car still very simple.

What's your take on the 1970 Toyota Corolla?

Have you driven a 1970 Toyota Corolla?
Rank This Car