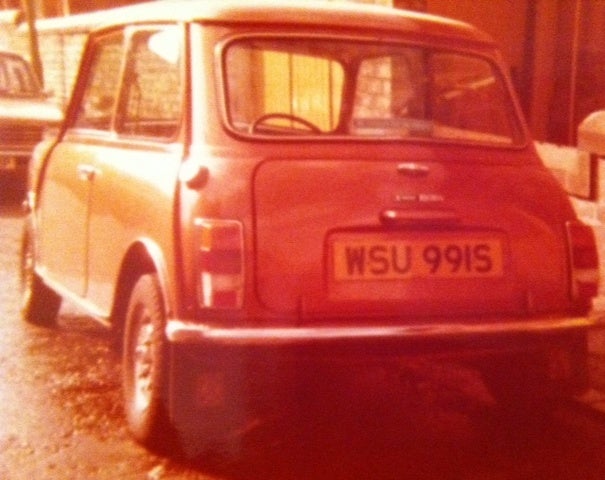 Have you driven a 1969 Leyland Mini?
Rank This Car

I bought the mini for AU$100 from a friend. It was my first car and the driver's side door had been wired shut as it had been in an accident. Originally the paint was probably gold, but it had faded ... Read More

My Mini By Terry

because of the age all mini of that era are built by hand and generally rushed the workmanship on some of them is poor mine is no exseption as there is some problem with the pannling when putting 12" ... Read More