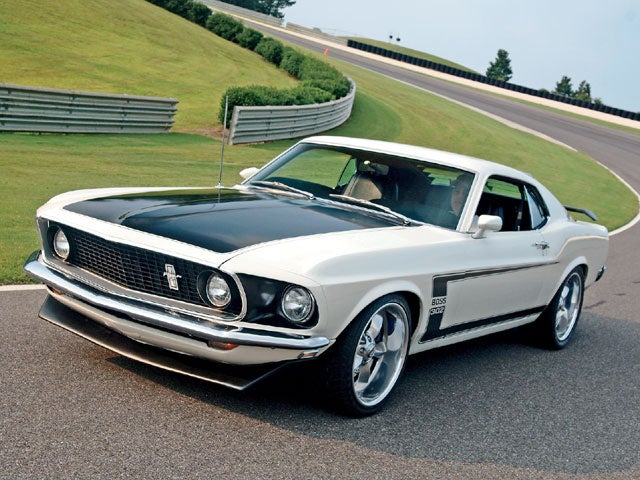 Have you driven a 1969 Ford Mustang?
Rank This Car

Great power comfort and features . My only complaint is I bought the convertible which I love but when you put the top up the rear quarter window leaves a gap between it and front window. Will be goi... Read More

Car is great. Smoothest ride ive been in. The listing said it was a v6. However, it is a 4 cylinder turbo. The add was misleading but I love the car. Be sure to look up the hidden features that must... Read More

Interest rates are insanely high. Not worth the price Read More