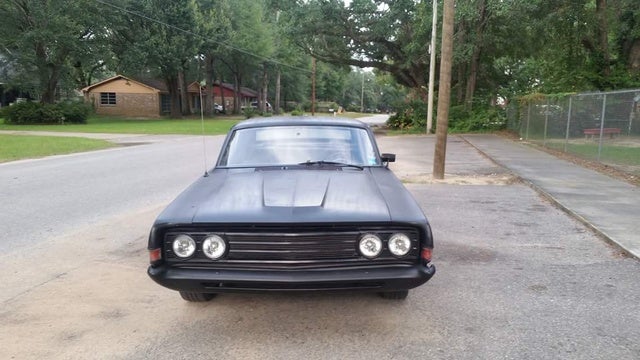 Have you driven a 1969 Ford Fairlane?
Rank This Car

Lovely car great for long distance 2600klm round trip is no hassle not so good in the wet with standard tyre so use a wider quality tyre which huggs the road. The rear air ride suspension is renound f... Read More

Grace, Space And Pace By Nigel

Ford Austraila's flagship model for 1997. Sold alongside the similar LTD. Bought her on St Patrick's day '08 to replace my well cared for but high mileage fairmont. Being a 5 litre V8 she has plenty o... Read More

i spent over $35,000 on the car, stripped ot down and restarted, put an american boss motor in it with a 6 speed manual racing gearbox with a toploader, customised the paint, and got one off wheels. s... Read More

Fantastic Overall Car. Plenty Of Parts Around By Rick

i built this for myself to enjoy on the weekends. but even in stock form they are beautiful and comfortable. plenty of parts around. easy to upgrade the interior to the new model to complete the style... Read More

Its Temporary By Robert

It is a beater, but does the job, at least the stereo works good and its got fast glass. The sunroof still works and the seats are comfy. The barge is cheap to run on LPG, and the kids think the digit... Read More

You'll Have Fun By Reece