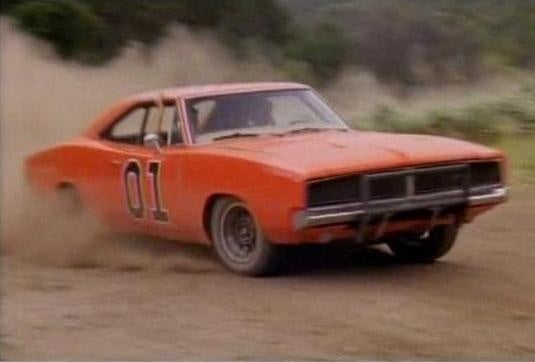 Average user score
5 ⁄ 5 stars
Based on 31 reviews
If You Ever Get A Chance To Drive One Do It !! ... Own One ,buy It .. It Transcends Time And Space by Peter — the last time you saw an original '69 charger with a 383/4speed go through your town did you ignore it or watch it go by and say "i allways wanted one of those " .... best handling car I've ever own... Read more
Mopar Flagship by James — The Dukes of Hazzard had nothing to do with the appeal this car had. That stupid TV show didn't come out until the late 80's. This car was a classic by then. The one I owned is still talked about to t... Read more
Yeeha Car by Zoe — It's a tough choice which car is cooler, the 1968 or '69 Dodge Charger, especially since the 1969 model changed little. A split front grille and recessed rectangular taillights were designed to giv... Read more 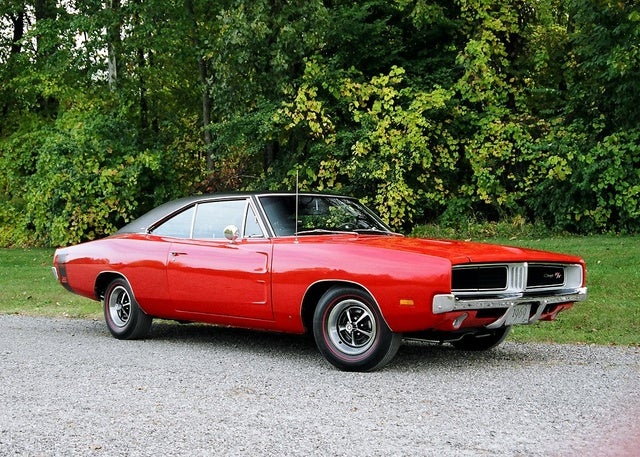 It's a tough choice which car is cooler, the 1968 or '69 Dodge Charger, especially since the 1969 model changed little. A split front grille and recessed rectangular taillights were designed to give an even sportier look to the car. An SE Special Edition package offered with the R/T models added touches of luxury inside, with leather seats, wood-grain steering wheel, and optional sunroof. The optional bumblebee striping was altered slightly. Engine choices were still the 318, 383, 440 Magnum, and 426 Hemi. For economically challenged drivers who still wanted the look of a sports car, Chrysler offered a slant-six 225-ci, 145-bhp model.

Chrysler also produced two racing models of its Charger to compete on the NASCAR stock car circuit, the Charger 500 and the Charger Daytona. The Daytona was a longer car with a distinct rear tail stabilizing wing that rose 23 inches in the air. Only 503 were built with either a 440 Magnum or 426 Hemi engine.

Although the "Dukes of Hazzard" apparently destroyed at least one Charger per show, there are still many available to be driven, worked on, and ogled.

Have you driven a 1969 Dodge Charger?
Rank This Car

How Many '69 Dodge Charger Daytona Still In Existence Today?

On my 1969 dodge charger I am not getting any power to anything( lights, horn, ignition switch, interior lighting r brake lights). Battery has plenty of juice. Any ideas?

How many big block 1969 Chargers were made without R/T badging?

What was the length, weidth and height of a 1969 Dodge Charger

What Model Car Was The General Lee?

what model was the general lee?

253 views with 2 answers (last answer about a year ago)