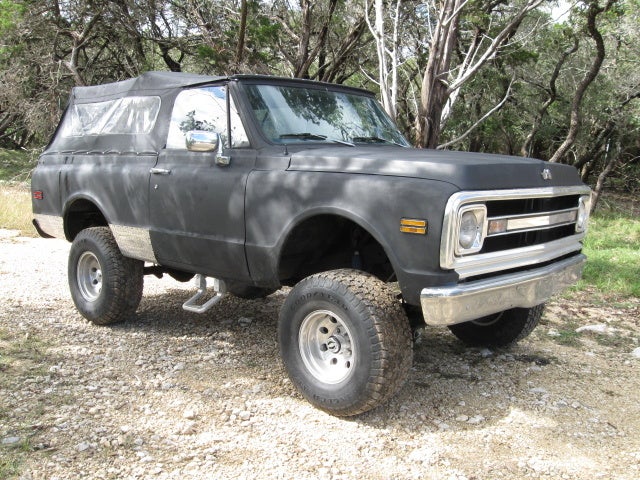 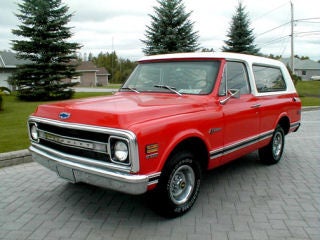 Ah...the Sixties...the decade of love. Somewhere toward the end of it, an El Camino met up with a Suburban. Thus begat the 1969 Chevy Blazer.

The original incantation of the Chevy Blazer was the K5. It had a short wheelbase for a pickup or SUV, and was available in rear- or four-wheel drive. Chevy produced this SUV to compete with Ford's Bronco. It only took one year for the Blazer to begin to outsell Ford's offering.

What's your take on the 1969 Chevrolet Blazer?

Have you driven a 1969 Chevrolet Blazer?
Rank This Car