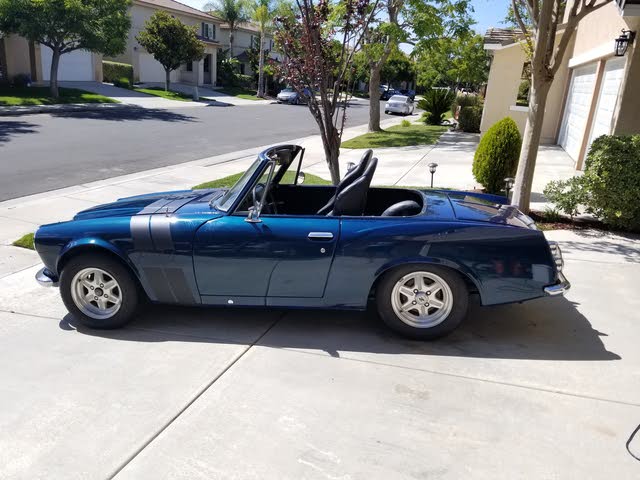 Not a bad little car L20 engine is a bit sluggish even with a heap of mods but what it lacks in go it makes up for in handling it handles really well never had much problems tough as nails car and its... Read More

The Datsun is a really great car to drive. It's red, it's a convertible, and has the some of the best appearances for any car in my books. Trust me, the Fairlady is a true example of the definition... Read More

Your picture looks nothing like an SPL-311, it looks more like a Datsun 510, family car. SPL-311 is a sports car, 2 seater convertible. it was a blast to drive, great get up and go and was low to th... Read More

This car was the most fun I've ever had driving. The brakes were awful, the turn signals didn't work, and there was no seatbelt, but I had a blast. Surprisingly good on gas for and old car, and I... Read More

My Datsun Was Lot's Of Fun To Drive By Dianne

bought it for $200 and sold with no engine for $400! floorboards had holes in them and the top kept flying off but i loved the car Read More