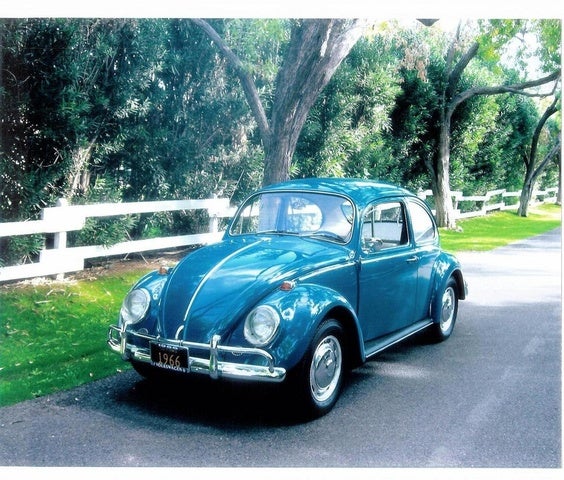 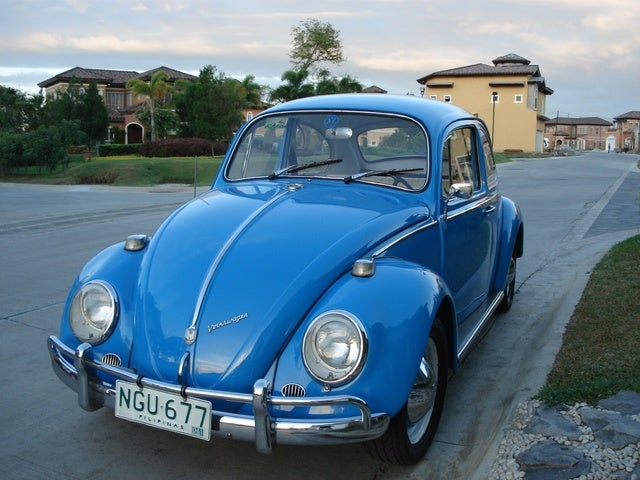 The big news for 1966 was the fact that the Volkswagen Beetle got a bump in power. The popular Bug now came with a 1.3-liter (1285cc) four-cylinder engine that generated 50 horsepower, up from 40 in previous years. To celebrate the increase in power, VW affixed a badge proclaiming "1300" to the rear engine lid.

Volkswagen also made improvements to the front suspension, shock absorbers, wheel bearings, and carburetor for 1966. In addition, the front seatbacks had a locking mechanism, and the half-ring horn returned, replacing a push-button horn.

Other elements of the Beetle remained unchanged. Standard features included swiveling sun visors, coat hooks, assist straps, an automatic windshield washer, an overhead light, a folding rear seat, and storage space under the front hood and in a three-foot carpeted compartment behind the rear seat.

What's your take on the 1966 Volkswagen Beetle?

Have you driven a 1966 Volkswagen Beetle?
Rank This Car

My bug has 100% new fuel and electrical systems. It idles sweet but when I give slow throttle it falls on it's face. The power valve is working. I can rev it up by pumping it. What is it????

I have installed a Retrosound head unit in my '66 beetle, with some 6x9 speakers in the rear deck and a pair of 5" speakers in the side panels. There is a small, 4 channel amp as well. When the eng...

what is a 1966 vw beetle that doesn't and sat for years with a poor body worth?

How Much Would You Have To Lift To Get The Front Tires Of A VW Bug Off The ...

In the 1960s I could lift the front tires of a VW beetle off the ground. How much was I lifting?

Hi, I have a 1966 VW bug, tried to drive it this morning and when I started the car, I was unable to shift it into any gear (reverse included). When I try to put it in reverse, it makes a grinding...