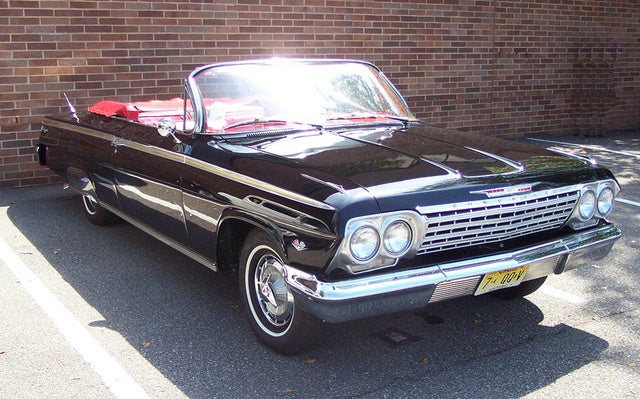 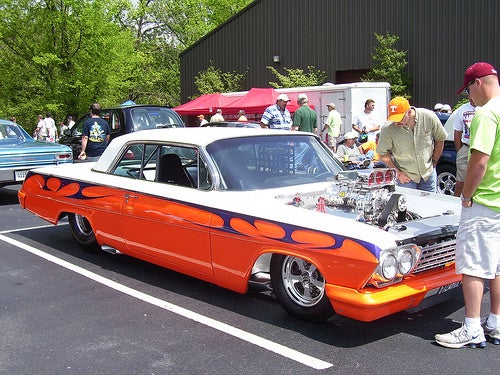 In one of first of many "mistakes" in the Impala line, Chevrolet made the car less rocketship-like, moving many of the drag racers to other Chevys - all of which were now available with the popular 409 engine.

Those that stuck with the Impala were pleased with its new, more-powerful 409, which sported a double four-barrel V8, producing 409 horsepower. The base Impala engine was a 235-cubic-inch inline six.

What's your take on the 1962 Chevrolet Impala?

Have you driven a 1962 Chevrolet Impala?
Rank This Car

158 views with 2 answers (last answer about a year ago)

My 1962 Impala has a lot of play in the steering. What can I do to correct it?

Should I Sell Or Restore

Should I restore or sell as is the question. I have a 1962 Chevrolet Impala ss 409 sitting in my driveway for 17 years. Bodies good needs paint interior near perfect and engine very good

44 views with 6 answers (last answer about a year ago)

Can I Ever Find My Car?

In 1967 when I left for Viet Nam I left behind my 1962 Chevy Impala. When I returned the car was gone (not sure what happened to it. Both of my parents have passed and my sisters don't remember. I h...

39 views with 5 answers (last answer about a year ago)