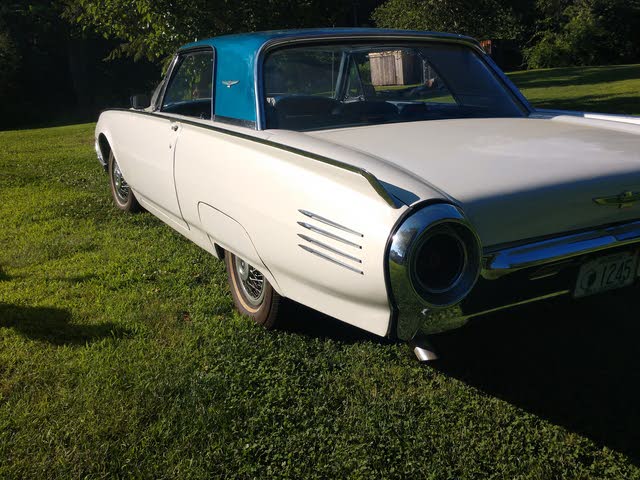 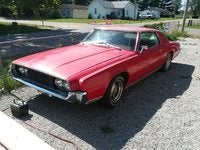 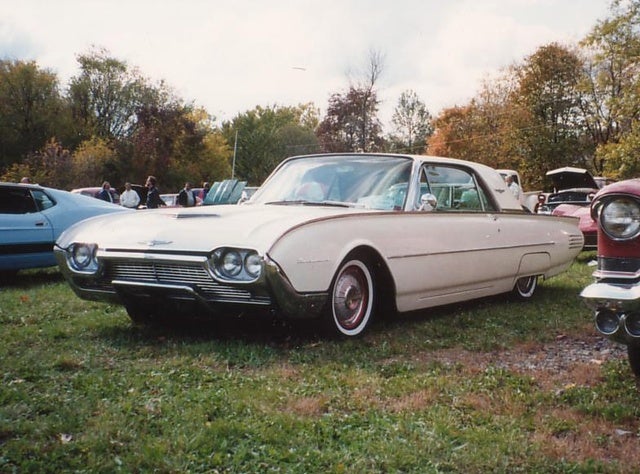 The 1961 Ford Thunderbird was the first of the third generation of T-birds, affectionately known as the "Bullet Birds" or "Project Birds." This generation was decidedly sleeker than its predecessors, and had a smoother ride and better cornering as well.

The grille was lower and more subtle, while both head- and tail-lights were round. The interior was equally smooth, with a curved dash. It also featured a "swing-away" steering wheel, which would swing to the side to allow easier entrance and exit.

While the look of the car was seemingly following the US's space-obsessed rocket ship era, the engine went in the other direction, dropping in power; the only available engine was a 6.4-liter, 390-ci V8 rated at 300 horsepower, down from the optional 350 horses in the Lincoln engine the prior year.

What's your take on the 1961 Ford Thunderbird?

Have you driven a 1961 Ford Thunderbird?
Rank This Car

1961 Thunderbird: the wiper motor has to be replaced. Q1, Do I have to remove the dash pad to do the work,... Q2: Does anyone know where I can get the clips that hold the wiper arms on to the motor...

140 views with 2 answers (last answer about a year ago)

What Is The Gap Size For Points

618 views with 6 answers (last answer about a year ago)

Will. Shorty headers fit in a 1961 thunderbird?

So I just bought this car and I drove it home from my mechanic and now it won't start. I've replaced the battery, starter, and starter solenoid. When I go to start it I here one click and nothing h...

What are the major VISUAL differences in these three production years?