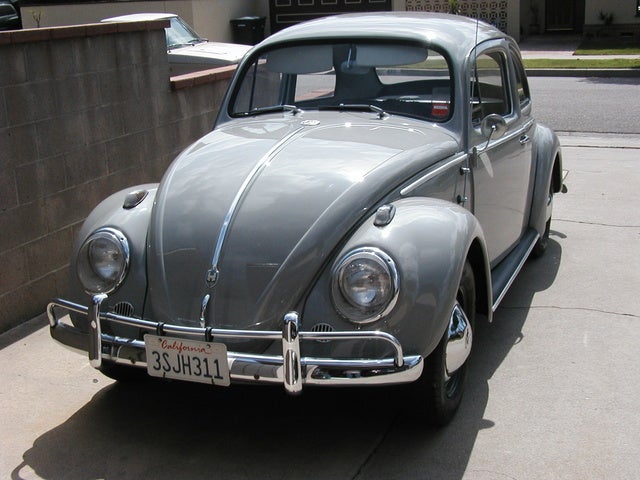 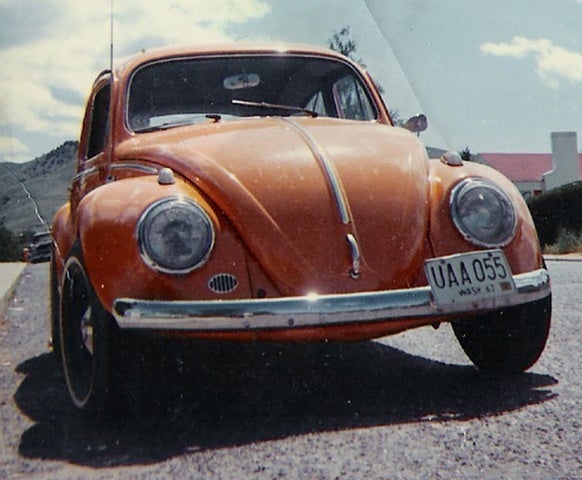 Most of the upgrades made to the Volkswagen Beetle for 1959 involved improvements in the suspension and frame. The frame was reinforced to make it stronger and an anti-sway bar was added. Upgrades were also made to the suspension control arm bushings and clutch springs.

Other than that, the Volkswagen Beetle remained essentially the same as it had been in previous years, which was part of its appeal to drivers of the era. The VW Beetle was a car you could depend on, maintain easily, and drive economically. It was good, solid, reliable transportation, and a good seller for Volkswagen of American, so why would you want to mess with a good thing?

The front and rear windows had been enlarged the previous year so drivers had better views out the car, and the new instrument panel introduced the year before also remained. As in previous years, the '58 Beetle came with a four-cylinder, four-stroke air-cooled engine that generated 36 horsepower. It was mounted in the rear, so that its weight provided traction to the rear wheels. A four-speed transmission, independent front suspension and telescopic shock absorbers were also part of the Beetle package.

What's your take on the 1959 Volkswagen Beetle?

Rockywi @outofcontrol: My 1959 had that feature. No gas gauge--just that little reserve lever.

Have you driven a 1959 Volkswagen Beetle?
Rank This Car

627 views with 5 answers (last answer about a year ago)

What's The Best Way To Take An Antenna Off

I can't get the antenna off my '59 volkswagon. It needs replacing. What 's the best way to remove an antenna?

470 views with 2 answers (last answer about a year ago)

Why Are Some Vw Beetle Rear Tires Flaired Out?

What Was The First Year Of The Enlarged Windows?

was 1959 the first year with enlarged rear windows?