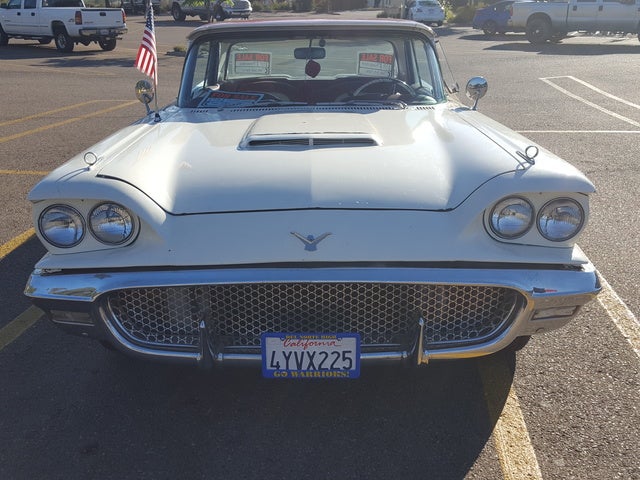 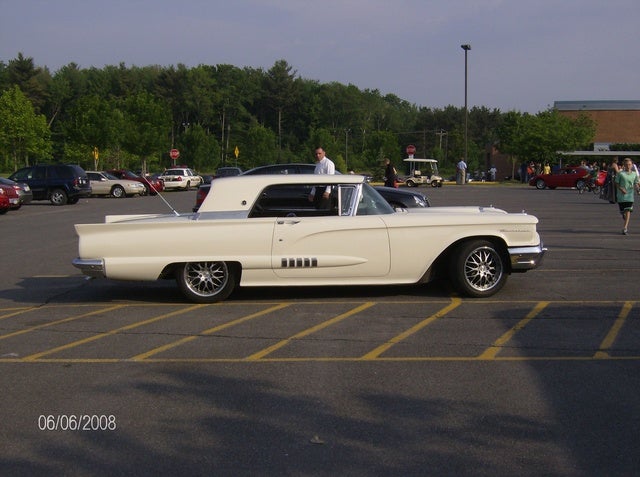 The 1958 Ford Thunderbird was the first of the "Square Bird" era. There were several changes from the first version of this car, and not all of them were popular with what seemed to be a growing number of enthusiasts.

The biggest change was the move from being a two-seater to a four-seater. This was less popular with the performance car set, but very popular with those who liked the styling, angular and low to the ground. In all, the '58 T-bird was popular and successful enough to win its first Motor Trend Car of the Year award. Ford was satisfied with the change and would not bring back a two-seat Thunderbird until almost half a century later, in 2002.

What's your take on the 1958 Ford Thunderbird?

Have you driven a 1958 Ford Thunderbird?
Rank This Car

How do I find the VIN on an 1958 Ford Thunderbird? Is it the Serial number on the plate on drivers door?

My tail lights only come on when car is in reverse brake light work fine havent got to turn signals yet was doing it in sections I am restoring car and this is the last bit to be done before first ...

What color options were available for the 1958 Ford Thunderbirds?

Where Do I Find Fenderskirts For 58

Need fender skirts for a 58. Can you help? Thanks

What Do I Set My Timeing At