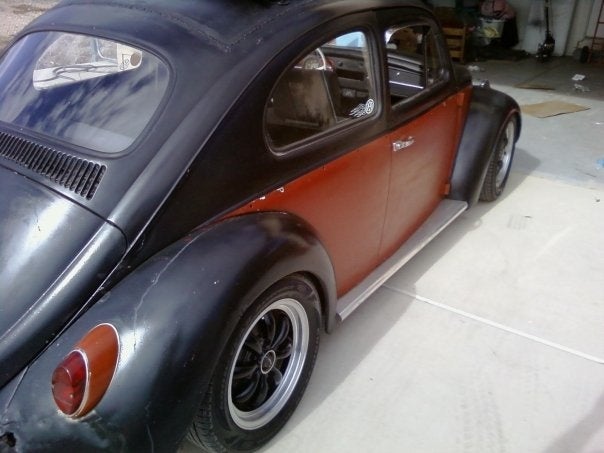 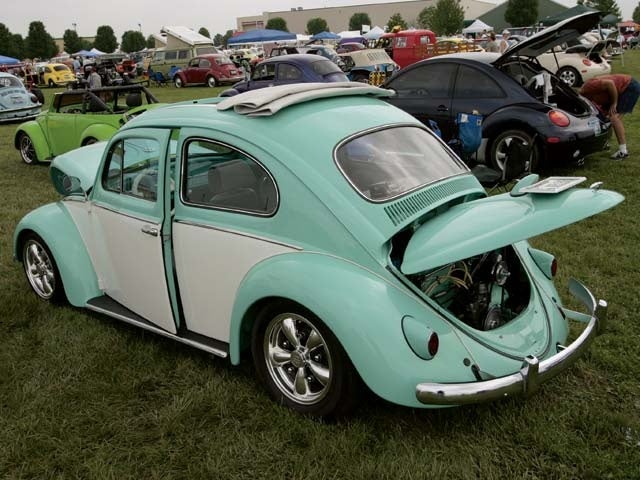 You'd have to look hard to find any real updates to the 1957 Volkswagen Beetle, when compared to the previous year's model. The sunroof was a little smaller and the ratio in the rack-and-pinion steering changed. A few other changes were just as minor.

The Beetle came with a four-cylinder, four-stroke air-cooled engine that generated 36 horsepower. It was mounted in the rear, so that its weight provided traction to the rear wheels. The Beetle's transmission had four forward speeds and one reverse speed (very handy if you wanted to back up), and featured synchromesh shifting on the second, third, and fourth gears. Independent front suspension and telescopic shock absorbers were also part of the Beetle package.

Features of the car, which were noted in VW's brochure for the '57 Beetle, included vent wings in the front windows, which could be pivoted to provide fresh air to the cabin, and a built-in heater (very handy if you wanted to stay warm in the winter).

What's your take on the 1957 Volkswagen Beetle?

Have you driven a 1957 Volkswagen Beetle?
Rank This Car

Does Anyone Have Any Suggestions On How I Can Find Out How Much A 1957 VW C...

I need wiper arms for my 1957 Beetle. I can't find the lower part that attaches to the spindle at the cowl.

What Is The Proper DOT Brake Fluid Spec For A 1957 Beetle?